Karim Bardeesy is a father, husband, teacher, journalist, and policy leader running as an experienced, effective progressive for Parkdale-High Park in the 2022 provincial election. 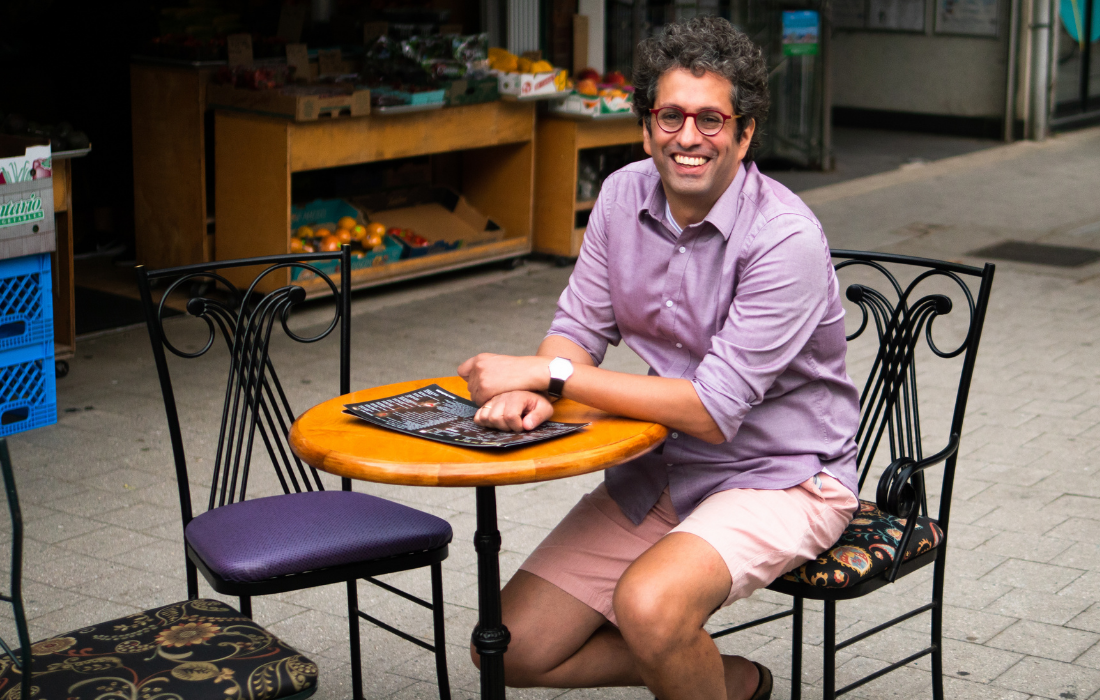 Karim is the son of immigrants from England and Egypt, and lives with his wife and their daughter and son in Parkdale-High Park.

Through his work for two Finance Ministers, and as policy director to Premiers Kathleen Wynne and Dalton McGuinty, Karim has used power in the service of the people.

As a Toronto Star columnist, and previously through his work as a journalist for Slate and The Globe and Mail, and work in opposition for Ontario Liberal MPPs Sean Conway and Jim Bradley, Karim has held power to account.

Through his teaching and mentorship of hundreds of Ryerson and University of Toronto students, and his work as the Executive Director of the Ryerson Leadership Lab, Karim is helping people, especially young people, connect to and build power. As your elected representative, Karim will fight every day for the people of Parkdale High Park. 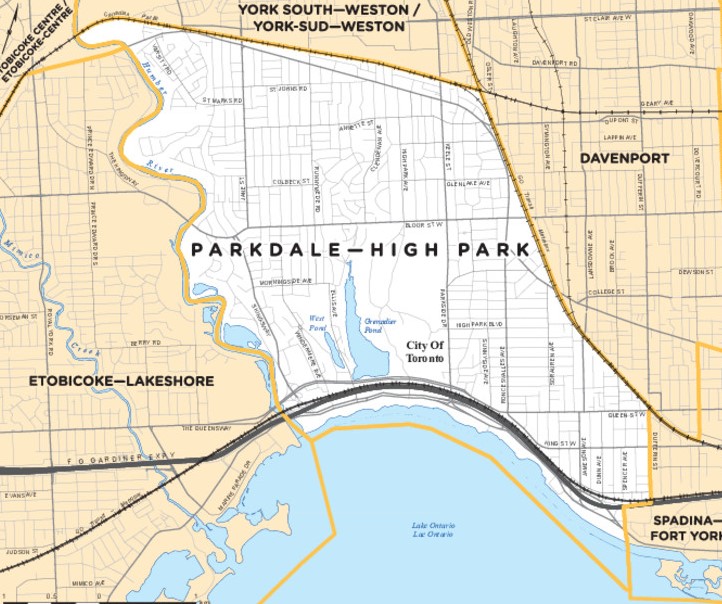