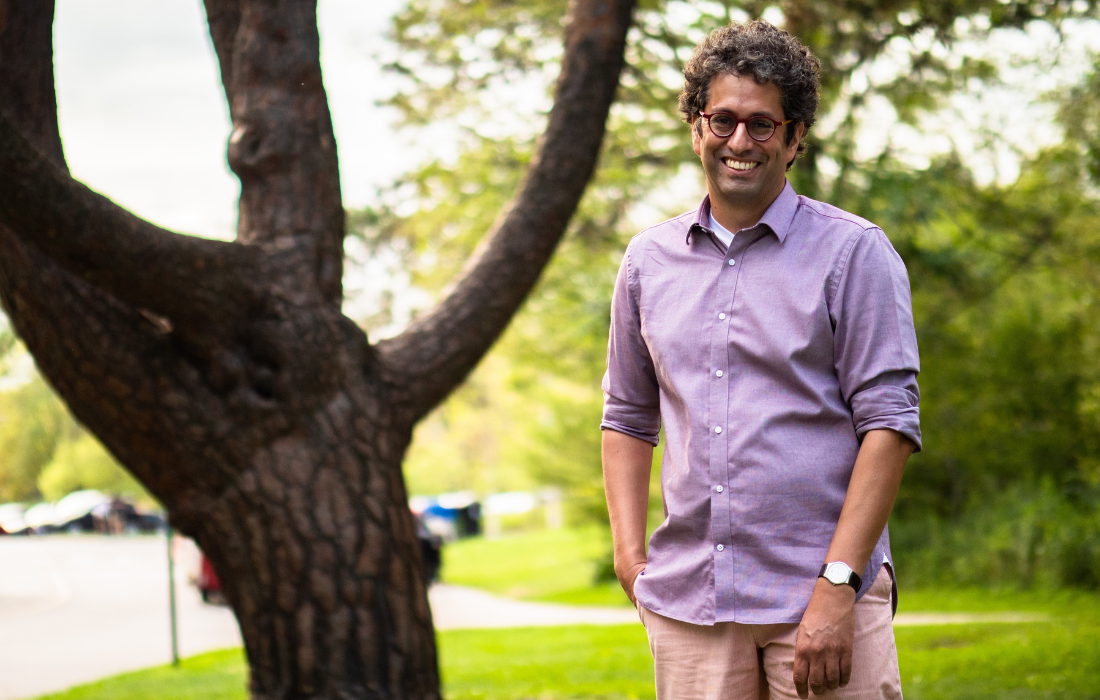 Karim Bardeesy is a father, husband, teacher, journalist, and policy leader running as an experienced, effective progressive for Parkdale-High Park in the 2022 provincial election.

Karim is a trusted voice on policy issues whose experience as Policy Director and Deputy Principal Secretary in the Dalton McGuinty and Kathleen Wynne governments will make him an effective Member of Provincial Parliament.

Karim runs the Ryerson Leadership Lab, a leadership development and policy institute at Ryerson University, where he has won two teaching awards, and is also a columnist for The Toronto Star. He is an active and engaged community member with 15 years of experience in the Ontario Liberal Party as a volunteer, riding association table officer, or staffer.

Karim understands power — how to use it, how to build it, and how to hold it to account.

Through his work for two finance ministers and two premiers, Karim knows how to use power in the service of the people.

Through his teaching and mentorship of hundreds of Ryerson and University of Toronto students, Karim is helping people, especially young people, connect to and build power.

As a Toronto Star columnist, and previously through his work at Slate and The Globe and Mail, and work in opposition to Ontario Liberal MPPs Sean Conway and Jim Bradley, Karim has held power to account.

The son of immigrant physicians from Egypt and England, Karim grew up in Bathurst, New Brunswick, where he benefited from a bilingual education and a Roman Catholic faith tradition. He has degrees from McGill and Harvard, and moved to Toronto 20 years ago. Karim and his wife, who runs an international human rights charity, are raising their two children in Roncesvalles Village, in Parkdale-High Park.